Glamour Magazine: This is how Cher looks so good in Mamma Mia 2

A lady never tells… so we asked an aesthetic doctor.

If you’ve been to see Mamma Mia 2 already, your thoughts probably flitted from ‘how great are the costumes’ and ‘who knew Mamma Mia had such a feminist plotline’ to ‘How the HELL does Cher look so good?!’

Calling herself the ‘poster girl for plastic surgery’, Cher has always been pretty open about her tweak-ments, admitting over ten years ago, “Yes, I have had a facelift, but who hasn’t?”.

Helping to smash the stigma that cosmetic surgery is something to be ashamed of, she once said, “It makes me happy. [And] you know, if I want to put my tits on my back, they’re mine to do so.” 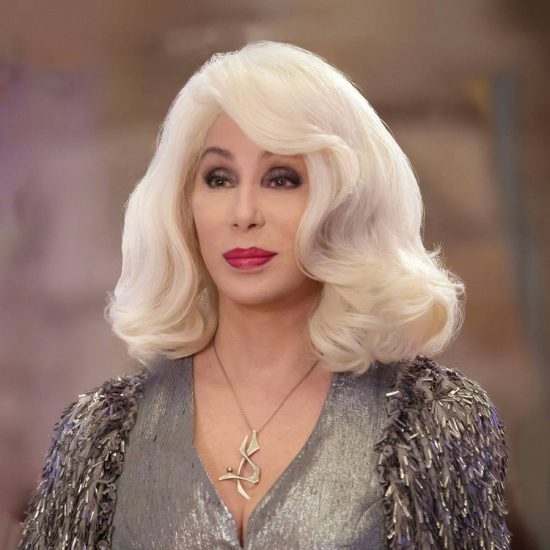 Facelift aside, Dr Nick Milojevic, one of the UK’s leadings aesthetic doctors and owner of Milo Clinic, says it’s likely Cher has also undergone other surgical procedures such as a neck lift, and eye operation.

“She definitely has regular Botox to reduce the wrinkles around her face, as well as targeting her frowning lines”, he says. “She would also have regular dermal fillers, as at her age the skin loses volume and needs to be plumped.”

And the brilliant thing about being a successful singer/actress for over 50 years is that you’re able to afford all the best facials and skincare treatments the world has to offer.

“She is certainly having her skin looked after, whether that’s using hardworking skincare like Obagi creams to retain healthy looking skin, or with laser rejuvenation of the skin”, says Dr Nick.

“Or it could possibly be blood plasma treatments, or even treatments to shrink any capillaries or pigmentation.”

Either way (and we hate to be the ones to break it to you) skin like that doesn’t happen in your 70s without a whole lotta hard work.

Scroll down for Cher’s best looks…

“I think that was The Sony & Cher Show. It was a French material that was outlawed in America called soufflé because it’s so flammable. Yeah, I risked my life for fashion.”

“I was doing some Caribbean number, in the Cher [TV] show. It’s a good hat.”

“This was during the Vietnam War and I’m wearing my Missing In Action prisoner bracelet. And my guy came home and I got to present it to him. His name was Hayden Lockhart Jr.”

“I was the ringmaster of the circus one year. Feathered head-dress? Of course!”

“The Oscars. The Academy didn’t like the dress, or me, at that time – I was too flamboyant and didn’t dress like a serious actress, and I had a young boyfriend. So I just decided I would go all out.”

“The Academy Award dress. The famous one. That’s pretty tame. Tell me that you ever saw anything in any of my pictures? Never! Wardrobe malfunctions weren’t necessary. I was happy with what I was wearing.”

“This was in my living room. They just ran this motorcycle into my home – I don’t know what I took it for!”

Metro: How long does it take for fillers to dissolve, what are they made of and are they dangerous?

Glamour Magazine: This is what having your lip filler dissolved actually involves